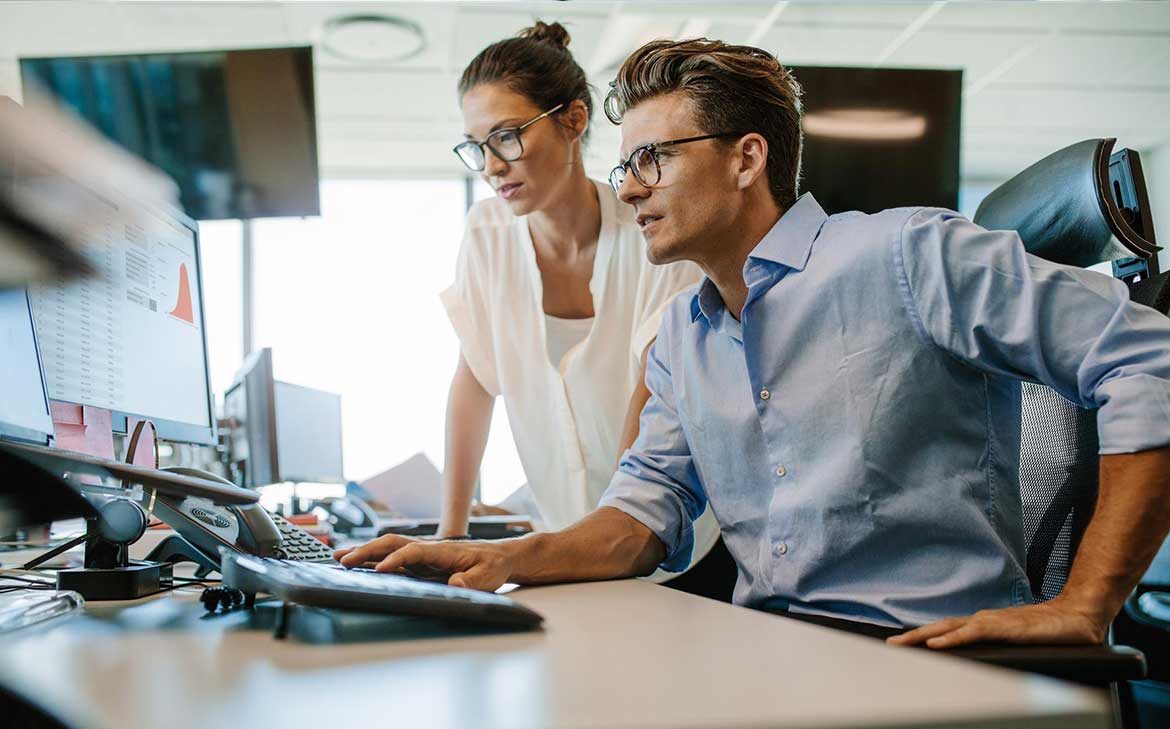 A picture is worth a thousand words – goes an old adage. If it is true, in the contemporary digital era, a video is actually worth a thousand pictures! With the attention span of an average internet user getting shorter, the need to have highly engaging content that can be consumed in a short time frame has increased dramatically. Leveraging video using Motion Graphics technologies is the way to go to achieve this end.

What is a motion graphic?

A motion graphic is just an infographic with animated features.
They, like infographics, are frequently focused on presenting complex facts in an engaging and easily digestible manner.
Traditional infographics become considerably more compelling and engaging when they have dynamic movement and interaction.

What about collaboration?
When interactive components are included to an infographic, it is referred to as an interactive visualisation rather than a motion graphic.

How are motion graphics delivered?

While the form of transmission you choose is usually determined by how you want to connect with your audience, motion graphics are usually given as a video.
People regularly use video distribution platforms like YouTube or Vimeo, HTML5 video plugins, or even embedded flash video to broadcast their videos.

When is it appropriate to use a motion graphic vs. a static graphic?

Motion graphics are particularly useful for providing an outline of a topic or concept.
A motion graphic can provide an entertaining and informative overview for someone learning about a topic for the first time.
As a result, many motion graphics are utilised at the start of a live presentation to entice the audience and provide an introduction or summary of the data that will follow.

Outside of a live presentation or a first-time overview, however, viewers may feel irritated if they want to delve into specifics but must first sit through the video.
Furthermore, when consumers see a motion graphic several times, its ingenuity and aesthetic can grow old.

A motion graphic is a good alternative if you want to make a statement and get an audience interested in a topic.
A static information graphic or interactive visualisation are preferable solutions if you’re presenting material that requires more in-depth and repeated scrutiny.

How do you build one?

Ultimately, creating a motion graphic is similar to creating an animated film with several reduced infographics.
As a result, the processes to developing a superb motion graphic resemble the movie-making process:

Begin with a story – Before you begin any motion graphic, you must first determine what tale you want to communicate.
(Of course, you must have gathered the information for the story.)

Construct a script – Unlike a static infographic, which is often used to highlight essential parts of a data story, motion graphics emphasise having a conversation about the entire story or (more likely) a portion of it.
That implies you must be aware of when and where the dialogue will begin and stop.

Create a storyboard — The design step begins after your script has been outlined.
Based on the screenplay, a storyboard is constructed with relevant visuals to support what is being conveyed.

A word on length: It’s tempting to want to make a motion graphic that follows the same length guidelines as live video (for example, 2-3 minutes seems easy and doable).
However, because motion graphics are animated/slide-based, a significantly shorter production is usually preferable.
Around 45 slides of content are equivalent to 2-3 minutes of motion graphic.

Production — Now that all of the preparation has been completed, it’s time to produce the final images, edit the audio, and put it all together into the finished product.

Remember to take your time with this.
It’s critical to go through each of these stages and give them the attention they deserve in order for the final result to convey the correct story and reflect your brand’s professionalism.

What’s the difference between a good and bad motion graphic?

Storytelling is essential in all forms of communication.
A good motion graphic delivers an engaging story, with the visual aspects supporting and reinforcing the content.

Breaks, gaps, skips, ambiguous non sequiturs, mixed messages, unnecessary data (overloading the screen to make data absorption difficult), too much text on screen, headlines that don’t match the supporting data, and other pitfalls that obstruct the story being told are all examples of bad motion graphics.

Ask individuals you trust to criticise your motion graphic during the creation stage to avoid these problems.
If they witness a rough cut and parts of it confuse them, they should alter or revise it.

TALK TO OUR CONSULTANT

How Can We Help?

+91-812-131-2131Mail: info@teamzet.com
We use cookies on our website to give you the most relevant experience by remembering your preferences and repeat visits. By clicking “Accept All”, you consent to the use of ALL the cookies. However, you may visit "Cookie Settings" to provide a controlled consent.
Cookie SettingsAccept All
Manage consent

This website uses cookies to improve your experience while you navigate through the website. Out of these, the cookies that are categorized as necessary are stored on your browser as they are essential for the working of basic functionalities of the website. We also use third-party cookies that help us analyze and understand how you use this website. These cookies will be stored in your browser only with your consent. You also have the option to opt-out of these cookies. But opting out of some of these cookies may affect your browsing experience.
Necessary Always Enabled
Necessary cookies are absolutely essential for the website to function properly. These cookies ensure basic functionalities and security features of the website, anonymously.
Functional
Functional cookies help to perform certain functionalities like sharing the content of the website on social media platforms, collect feedbacks, and other third-party features.
Performance
Performance cookies are used to understand and analyze the key performance indexes of the website which helps in delivering a better user experience for the visitors.
Analytics
Analytical cookies are used to understand how visitors interact with the website. These cookies help provide information on metrics the number of visitors, bounce rate, traffic source, etc.
Advertisement
Advertisement cookies are used to provide visitors with relevant ads and marketing campaigns. These cookies track visitors across websites and collect information to provide customized ads.
Others
Other uncategorized cookies are those that are being analyzed and have not been classified into a category as yet.
SAVE & ACCEPT